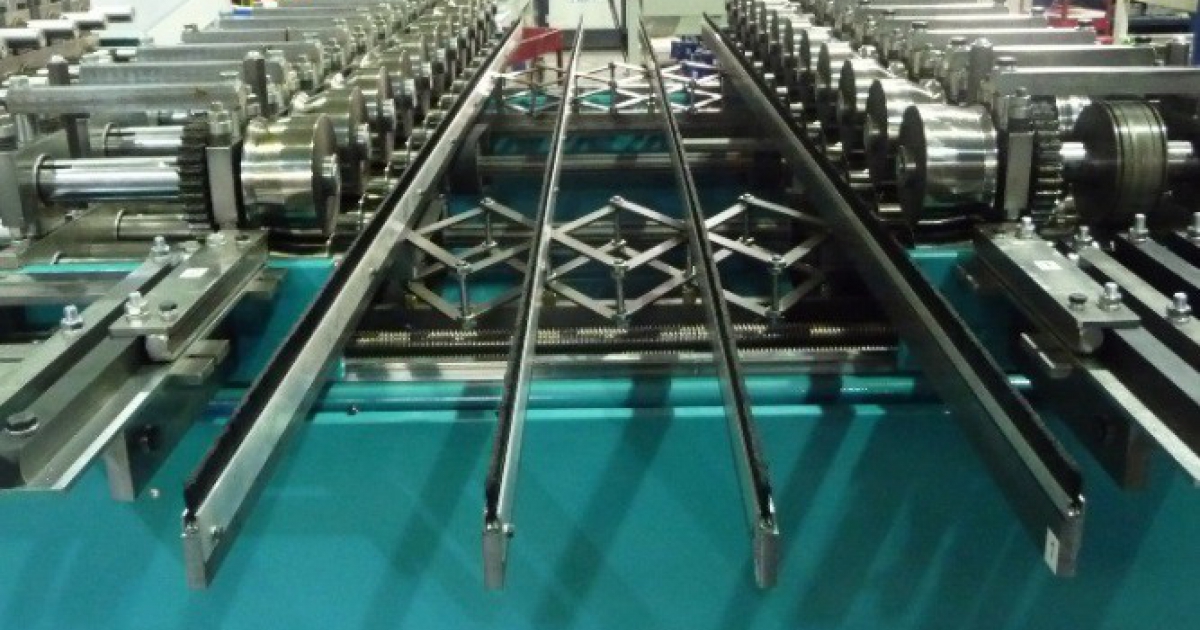 Boxer Design have developed a new 3 head Triplex machine to allow the forming of 2 different panels on one machine.

The triplex machine was developed as a more cost effective alternative to buying 2 machines or a turret head machine. In this case additional tooling was also introduced up the centre of one of the forming heads to form a clip profile which was used to lock the panels together. Width adjustment is performed by a handwheel which moves the central head only and once moved a panel can be formed on either side of it. Concertina work supports have also been included to help support the sheet during forming. 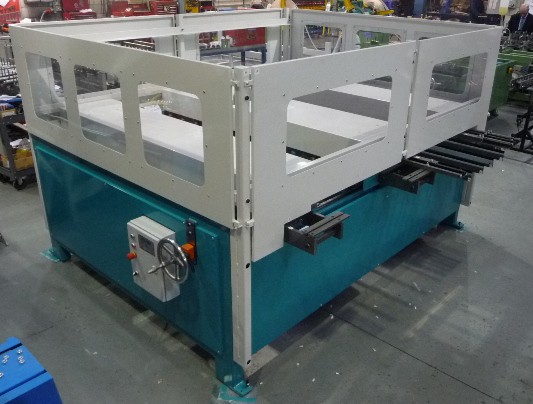 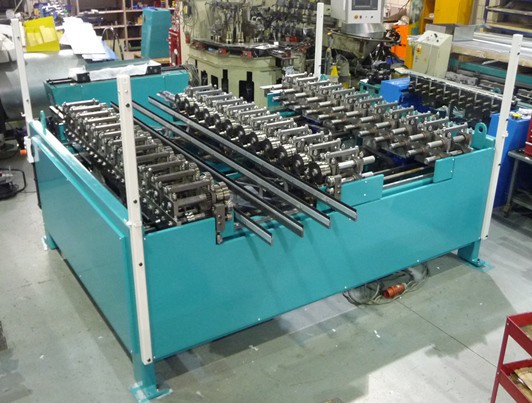 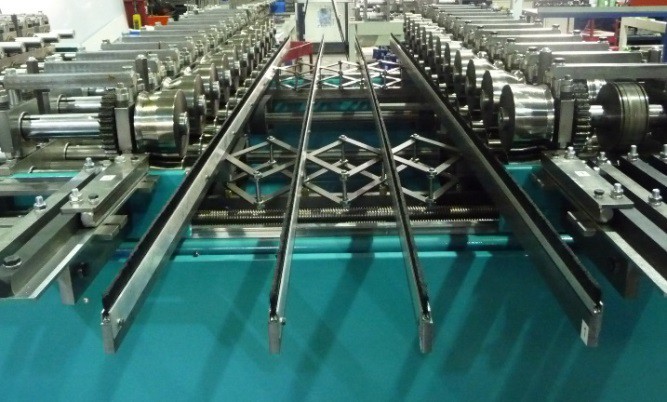